Wyeth's first solo exhibition in 1937 at the Macbeth Gallery in New York was a sell out show! This was the beginning of an impressive career of exhibitions and honours, including the Presidential Medal of Freedom.

In 1964 The Farnsworth museum in Rockland, Maine paid sixty-five thousand dollars for a painting entitled "Her Room." At that time this was more money than any gallery had ever paid for the work of any living artist. Andrew Wyeth paintings have been displayed at the National Gallery of Art where no living artist had ever had an exhibit.

Today Andrew Wyeth prints inspire people everywhere as his colourful career has not seen an end. He is eighty-three years of age and still manages to come up with works of art that inspire and excite the art community.

The Joslyn Art Museum located in Omaha, Nebraska features works from three generations of artists in the Wyeth family. It carries the following Wyeth artworks:

Other American museums that feature extensive holdings of his work are listed below: 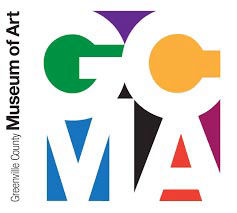 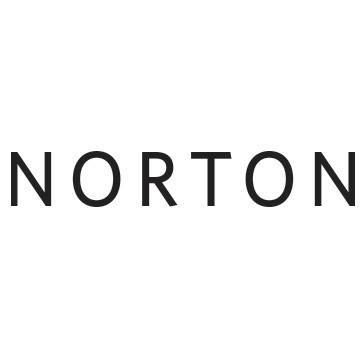 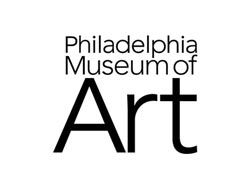